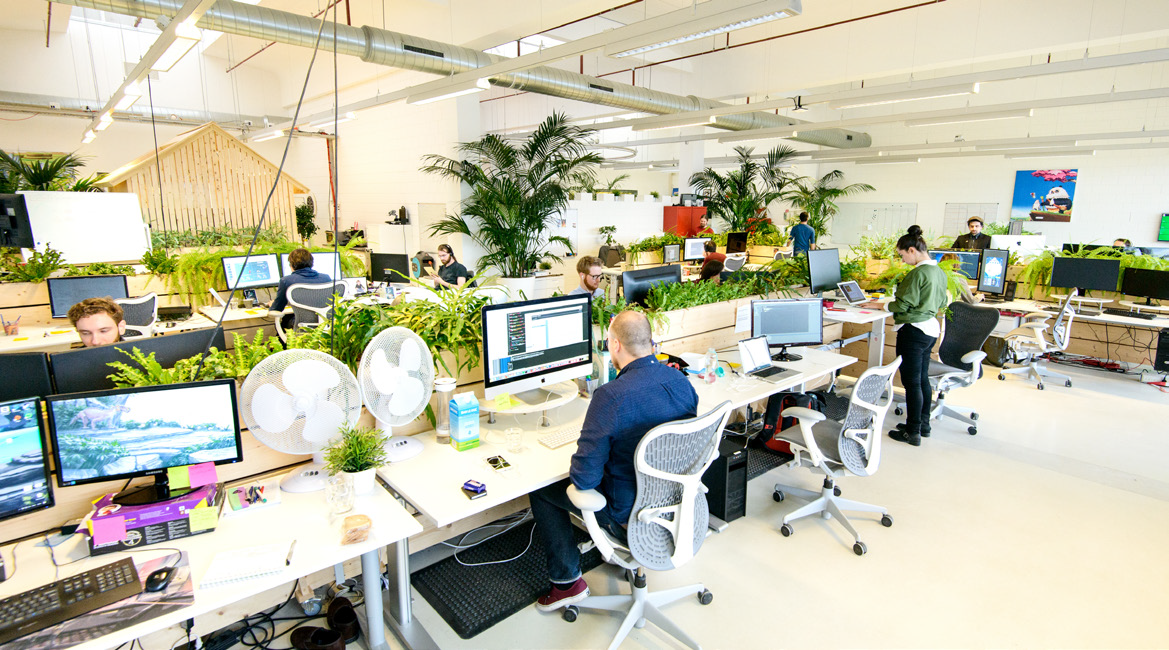 Sharing my creative journey 📝 Making electronic music 🎹 🥁 Connecting with 🏞 🌳 Having fun 🎮 Loving life ❤️ Lighting the 🔥 "Back To Zero" out NOW! 🎧 View all posts by Derk de Geus